The Younge Yeshe Fund is named after Rinpoche’s deceased sister. The fund offers financial assistance to the poor in India, Nepal and Tibet who have great difficulty providing for their basic needs. The fund hopes to financially assist monks, nuns and lay people with their basic necessities so that they can focus on their religious practice without obstacles. Currently, the fund is assisting the monks at Yung Drung Kundaak Ling Monastery in Sikkim, India, which is primarily composed of orphaned children and teenagers who are training in the monastic tradition.

Yeshe was a great dakini and the spiritual consort of Chiwo Rigdzin Chenmo Rinpoche, an incarnation of one of Padmasambhava’s twenty-five original disciples. They lived in a monastery in Dharamsala directly below His Holiness the Dalai Lama’s residence. When Yeshe passed away in 2009, many poor people began arriving at the monastery looking for Yeshe and seeking assistance. It then became apparent that Yeshe, without any fanfare, had been constantly assisting those in need in whatever way she could for many years. It is in this spirit of selfless compassion that the Younge Yeshe Fund was formed. 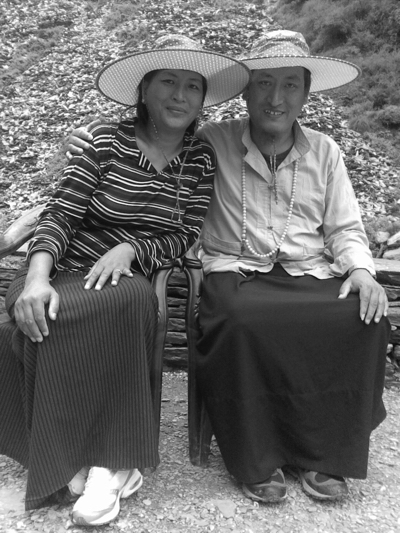